The MTA's Second Avenue Subway Project Of Phase One 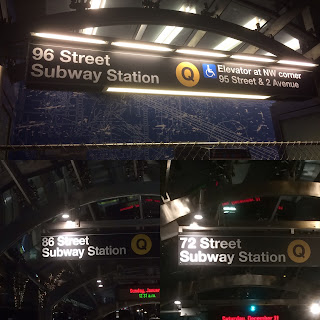 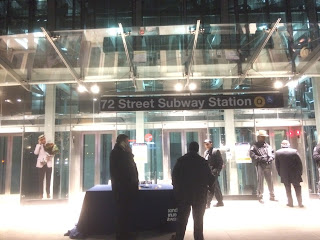 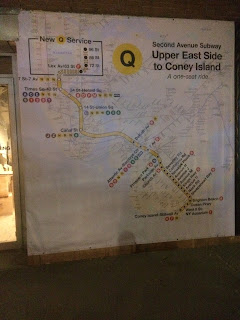 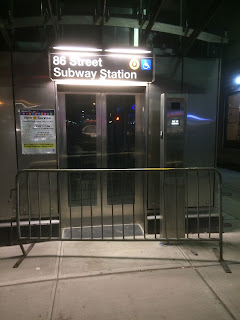 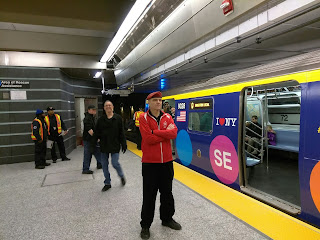 [Upper East Side, New York] Finally The Wait Is Over, As The Highly Anticipated Second Avenue Subway Will Open On 3 New Stations, Many People Doubt That It Will Never Happen, But As Many People Except To One Day Come True, But In Reality I Will Believe It When I See It Come To Pass, As The Stations Will Resume To Be Opening At Noon.

After Years Of Building In The Underground Railroad On The Upper East Side Of Second Avenue, Train Workers and Construction workers have worked their way around the clock, as they build the ultimate subway station that will one day run on the New York City Transit System in twenty seventeen of the month in January.

The First Phase Of The Project Completes The Final Steps Of Building The East 96th Street, 86th Street And 72nd Street Stations with an all new Glass Design Featuring Not Only Escalators But Also Subway Elevators For Each Individual Subway Station, As The New York City Police And The State Of New York Officers Are Beefing And Tighten Up Station Entrance For The Opening Of The New Three Stations 72nd, 86th & 96th Street Lines.

It's the largest expansion in the system in 50 years, expanding more than thirty blocks and costing roughly $4.6 Billion Dollars, that had been rejected so many times over the years, It has first been proposed in 1920, then it has been delayed in the 1930's, 1940's & 1970's that the skepticism are remained high long after the second ave subway project construction restarted In 2007.

The MTA Announces The Introduction Of The New Second Avenue Subway, Starting With The Q Line Service Beginning At The 96th Street Subway Station as New Yorkers and tourists gets excited to be into the subway station to get a front row seat, On Monday, January 9th, 2017 late night service will begin from 10PM through 6AM, shortly going from between Coney Island - 57th Street - 7 Avenue uptown to downtown on second avenue, and for the early morning rush at 6AM - 10PM service from 96th Street - 2 Avenue.

As I walk up my way to 63rd Street & 2nd Avenue I saw the glass design as it came about very much perfect and ready to go as the billboard calling the Q Line Service quote "Second Avenue Subway: Upper East Side to Coney Island A one-seat ride" end quote and showing it on the subway map as an example of where the Q line would travel to and from as it reach to it's destination.

Posted by Ryan Ngala at 3:39 PM No comments: